Your TASCForce for every trust asset need!

Following the sale of Field Asset Services in 2007 to Toronto based First Service, industry leader Steve George then founded Real Estate Portfolio Management, LLC (REPM). In 2014, Dale McPherson joined Steve at REPM after the second successful sale of Field Asset Services to Assurant. REPM specializes in service-focused property management, non-traditional real estate loans, and both single-family and commercial property acquisitions. They, along with Bryan Halulko and Brian Jenke, established TASC as a closely held business dedicated to only serving the Trust Administration industry.

The privately held and operated company believes in rigorous quality control and innovative technology. We have a fundamental philosophy that delivering the highest levels of service will consistently result in the highest levels of success. This framework is combined with a legacy of trust and caring that has been the founding principle by which every decision and action in our company is based. We take the Golden Rule seriously and is it the core of everything we do. When practiced consistently, our selfless approach to business is contagious, because it builds both confidence and trust. TASC provides services on trust accounts to more than 30 of the country's largest and most successful fiduciaries.

TASC is dedicated to integrity, clear communication, and client satisfaction. We foster a culture of partnership that treats our suppliers as an extension of our team. We value our supplier's expertise and we are empathetic to the condition they face in the field. Without these trusted supplier partnerships, we would not be able to offer the exceptional service our clients expect. Our reputation is a direct result of how we treat others: Treat others as we would want to be treated. 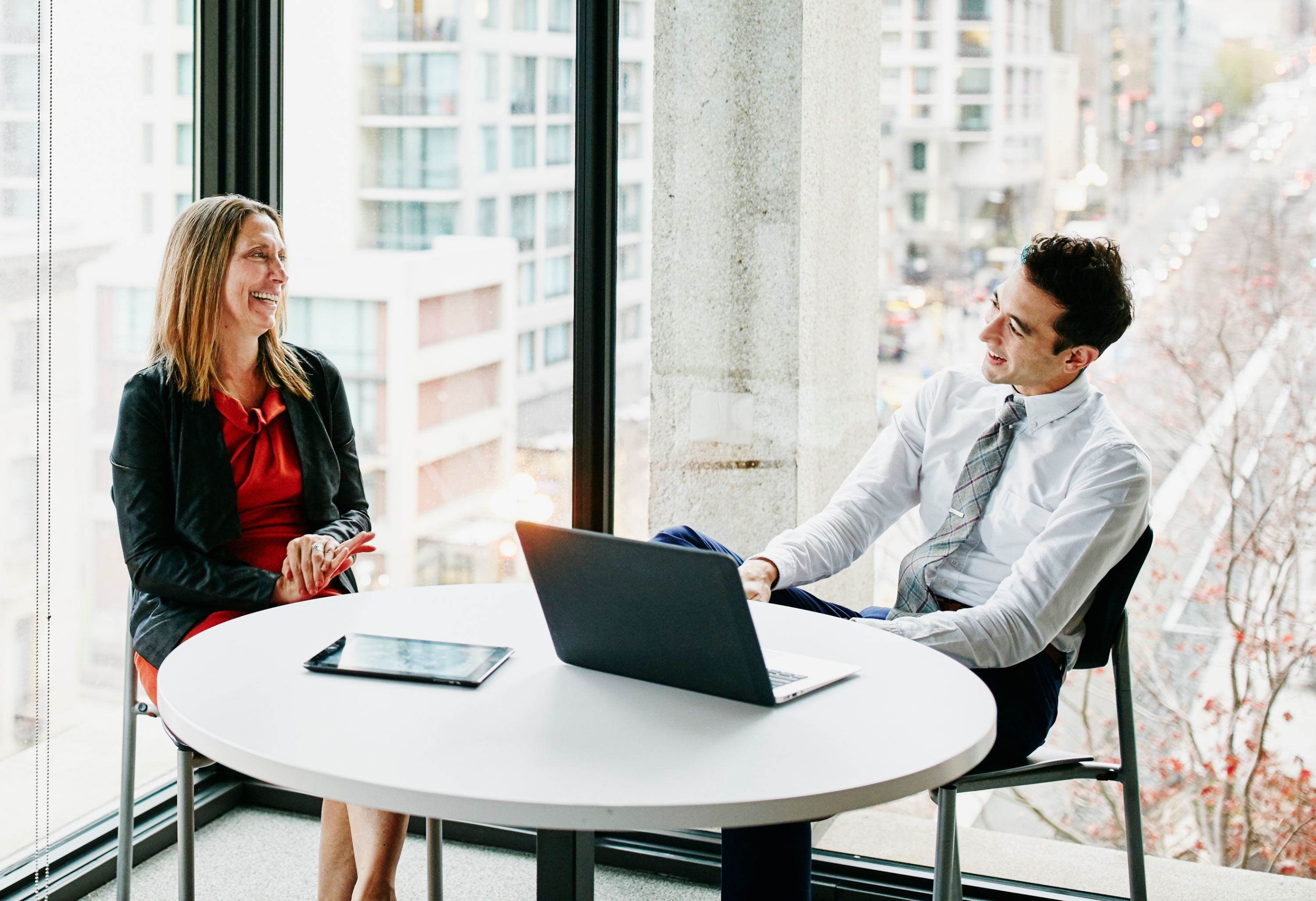 TASC facilitates the solution and partnership that trust officers, wealth management professionals, and private banking institutions need to manage all their trustee and beneficiary’s asset administration and liquidation needs. TASC is a single-point solution that combines our 40 plus years of relevant business experience, a nationwide network of longtime providers, and the latest technologies to service our client needs. These management services include basic lawn maintenance through complex asset inventory, inventory control, valuation, construction, maintenance, repair, rehabilitation, and ADA conversions and modifications management.

Steve George began his career more than thirty years ago as the Chief Executive Officer and operator of California-based Southwestern Title / First Financial Title Group. Steve’s organization grew tremendously to service 14 states and 56 markets. In 1995, Steve founded Field Asset Services. Steve and his partner scaled FAS to a $400MM organization prior to the sale of the Company in 2007 to publicly traded, Toronto-based First Service. In 2007, Steve founded Real Estate Portfolio Management, LLC, which remains the holding company for Property Portfolio Management, Inc. Steve spends his spare time with his family on their ranch in Ventura County, CA, where they work to train and rehabilitate horses. Steve and his family also contribute to our food chain by growing, farming, and harvesting avocados and lemons which are shipped to produce markets all over the world.

Dale McPherson began his career forty-four years ago in real estate default management and loss mitigation. Dale’s management roles included REO Asset Management, collections, foreclosure, vendor management, and property/tenant management for Calmco (a division of Deutsche Bank, f/k/a. D.L.J.), Lomas Mortgage, USA, Mellon Mortgage, West and Ryan Mortgage, operating nationwide. In 2000, Dale became a founding partner and CEO of Austin, TX, based Field Asset Services and remained CEO through the Company’s acquisition by Assurant in 2013. Since then, he has established three property management companies, two auto sales operations, and a large vacation rental. In his spare time, he serves as a benevolence counselor at his church. Dale has held seats on the advisory boards of Fannie Mae, DSN, MBA, and the National Association of Mortgage Field Services.

Bryan Halulko began his career in title, appraisal, and settlement vendor management in 1996 at Pittsburgh based ValuAmerica, Inc. Bryan and his team then facilitated the 1999 operational launch of Integrated Real Estate Solutions, a venture of Household International which serviced all 1,400+ HFC and Beneficial consumer lending branches. Bryan joined the management team of Field Asset Services in 2006 where, in 2013, he became the Director of Field Quality and Vendor Management after the Company was acquired by Assurant. Bryan is a Licensed Qualifying Builder in the State of Minnesota and holds his EPA Lead-Safe Renovator’s certification.

Brian Jenke began his career in mortgage field services in 2001 at Field Asset Services. Brian was an integral part of the management team who first developed and implemented digital, wireless data transmission with field service providers in the property preservation space. Brian’s intense focus on both quality and data integrity has been pivotal to his senior leadership roles overseeing quality control teams, internal audit, and revenue assurance departments. Brian excels in his vendor management and training as well as leading and training his quality control team. His experience includes vendor management groups, operational performance, and operations support.

Robert George began his career in title, appraisal, and settlement vendor management in 2002 at Pittsburgh based National Real Estate Information Services. While at NREIS, Robert built a realtor network to service the ever-growing Broker Price Opinion (BPO) needs of its customer base and along with Bryan, helped plan, develop, test and deploy their first BPO platform in 2003. Robert joined the executive team at Field Asset Services in 2007 where he lead and supporting all facets of the business: Vendor Management, Ongoing Maintenance, Quality Control, Customer Operations, and Sales. In 2016, Robert held the role of Interim Managing Director of Field Asset Services while also fulfilling his role as VP of Business Development for Valuations and Field Services.

LaDerika May began her career in mortgage banking compliance in 2005 at Sheshunoff Information Services and specialized in risk management, bank secrecy, and disaster recovery. LaDerika joined Assurant Mortgage Solutions in 2014 and rapidly accelerated to a Senior Vendor Management Specialist who, with the help of her team, supported all supply chain project management efforts, vendor compliance, and audit, recruitment, and support. LaDerika has also held positions in the industry as Manager of Operations and is a leader who excels at building relationships, training, and providing operational oversight.

Bill Frazier brings a 35+ year track record of excellence in national sales and marketing roles. He has represented companies ranging from several million to over $6 Billion in annual sales, several of which were either start-ups or very young when Bill was asked to join them. Bill knows the TASC management team from his days at Field Asset Services and prior. FAS provided core services in the preservation and ongoing management of defaulted residential mortgage assets. The services FAS provided helped ensure the integrity of the assets from default acquisition through disposition in the pre-foreclosure, foreclosure, tenant management, rehabilitation, and REO disposition environment. Our services reached peak demand during the foreclosure crisis beginning in 2008 and beyond. Bill has been fortunate to work with the best- of-the-best in both employer and client environments. He is proud to not only call them his colleagues but also his friends.